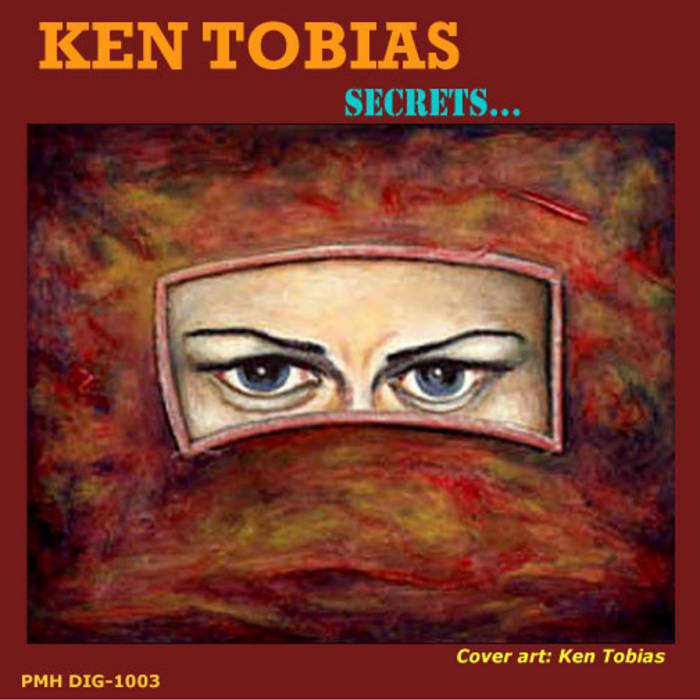 The six songs on this EP were first released to Canadian radio stations in 1993 to promote the songs of Ken Tobias and stimulate radio play. It was part of a two CD package that included six songs from Toronto band Bloorstation. Until now none of these Ken Tobias songs were ever released for sale to the public.

Fans of Ken Tobias have been after us to make these songs available. We have listened and as such we have repackaged the six songs under the title SECRETS for only digital release. To enhance the release we have used one of Ken's wonderful paintings for the cover art. The painting is one in a series following the theme "Behind Closed Doors." Thought it would be a good fit for the title "Secrets" which of course is a track on the EP.

Bandcamp Daily  your guide to the world of Bandcamp

Featuring interviews with the mighty Haitus Kaiyote and genre-busting L'Rain.